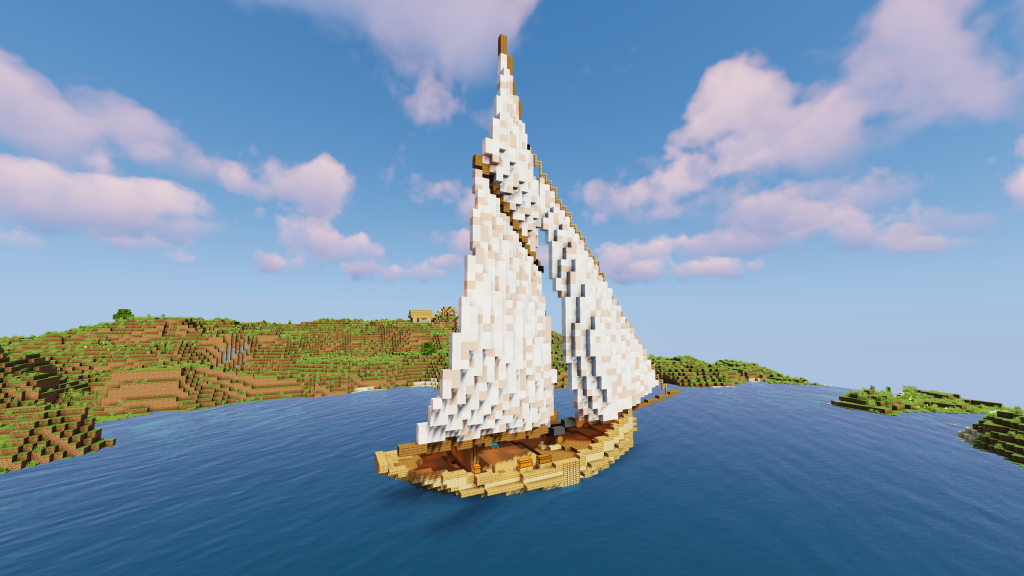 Giannator has been looking for the lost treasure of Percius for months now! This treasure was supposedly buried by the infamous Pirate Percius. It’s location was always unknown, as the treasure map was never found when their pirate ship sank. The treasure is said to contain diamonds, gold, and other shiny rocks! However, this morning when Gian was doing some deep diving around the old ship wreck, they noticed an unusual rock which they have never seen before. It was covered in seaweed, and moss. Gian took this mysterious rock to the surface to further investigate, as they were curious of what they had found. Gian found their trusty hammer, and cracked the rock into 2. Inside this mysterious rock was a glass bottle containing the lost treasure map of Percius! Gian could not believe it, and sailed for days to the location on the map! When they arrived at the location, they noticed something extremely strange. All the fish were glowing! Shimmering. The same effect when you hold a diamond to the sunlight. This is when Gian realised what has happened… The fish have eaten the treasure! There is a lot of fish, and Gian can’t hunt them all by themself. Can you help Gian recover the treasure from the fish? 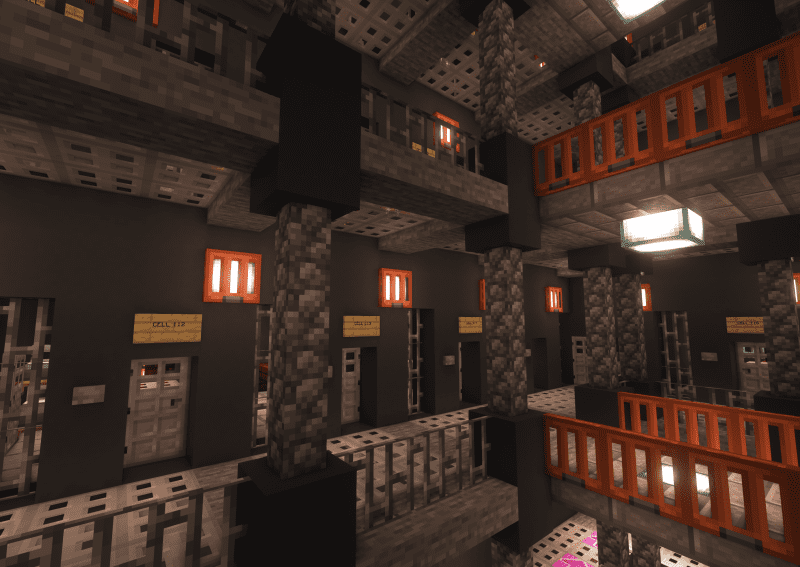 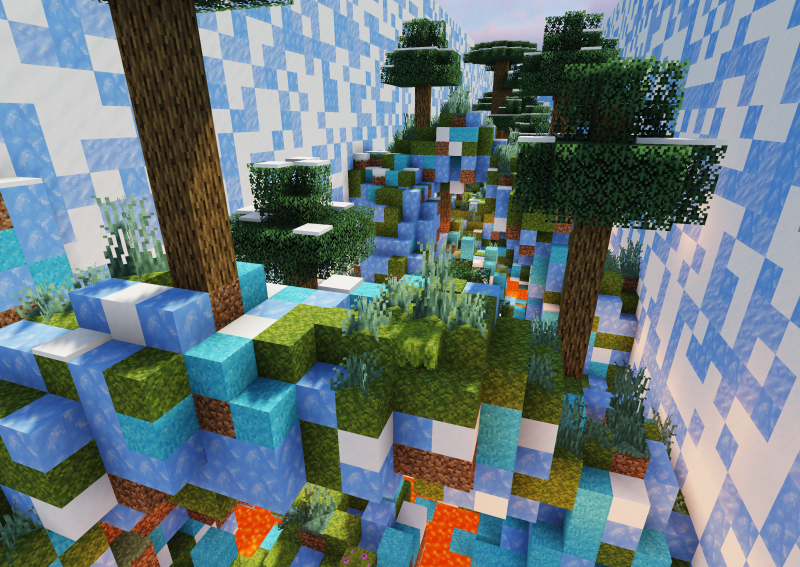 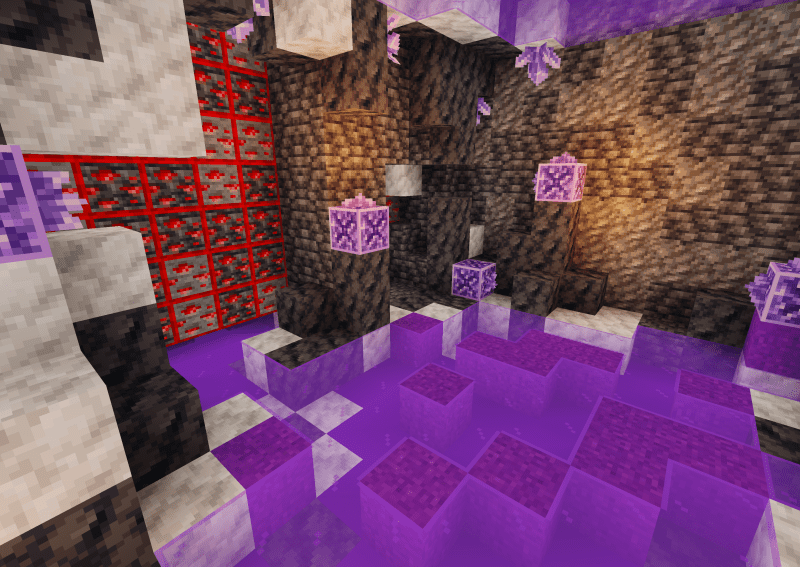 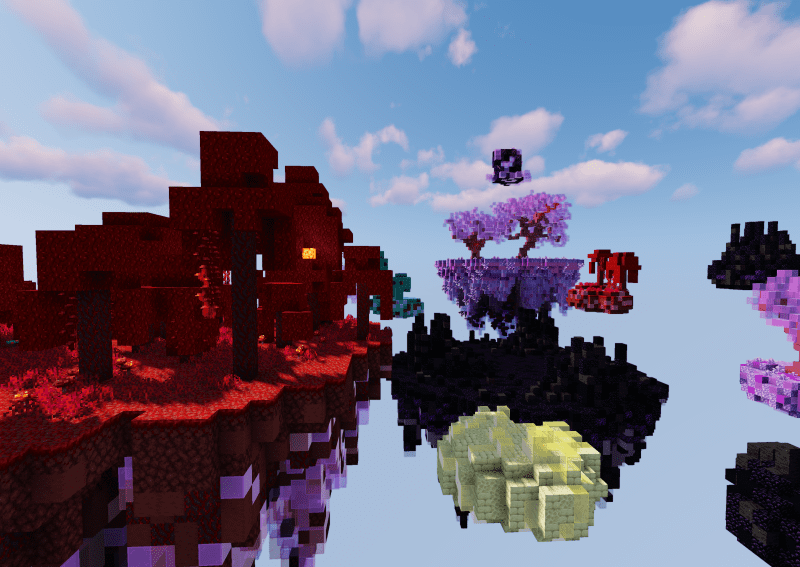 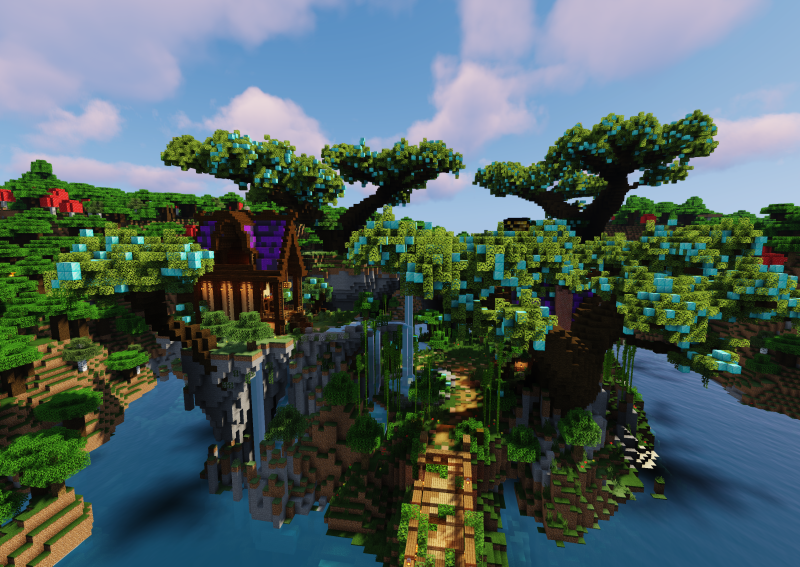 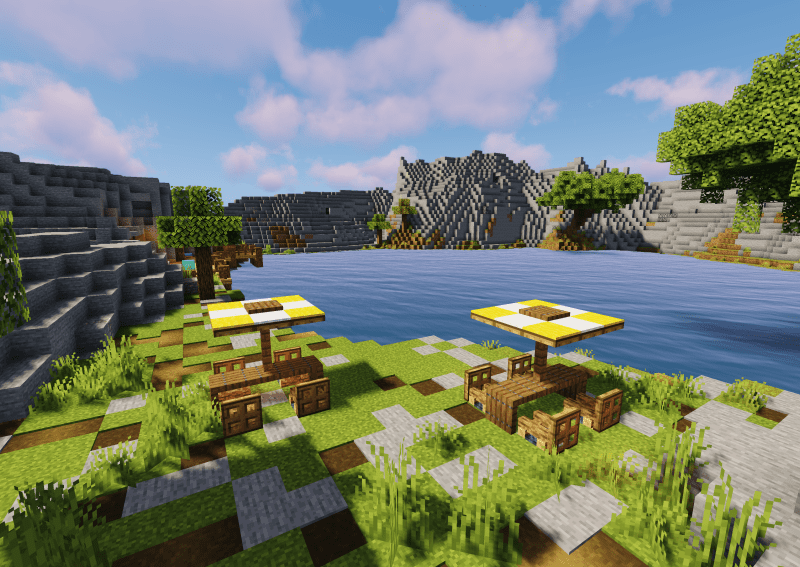 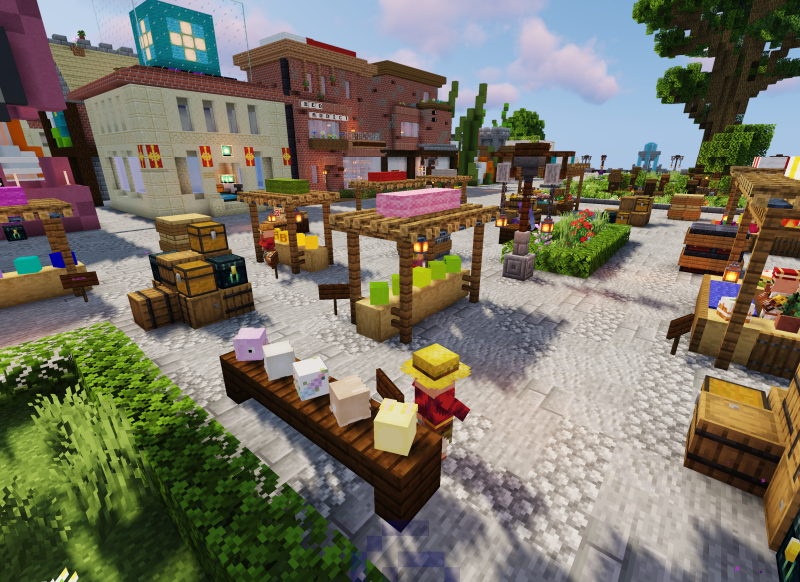 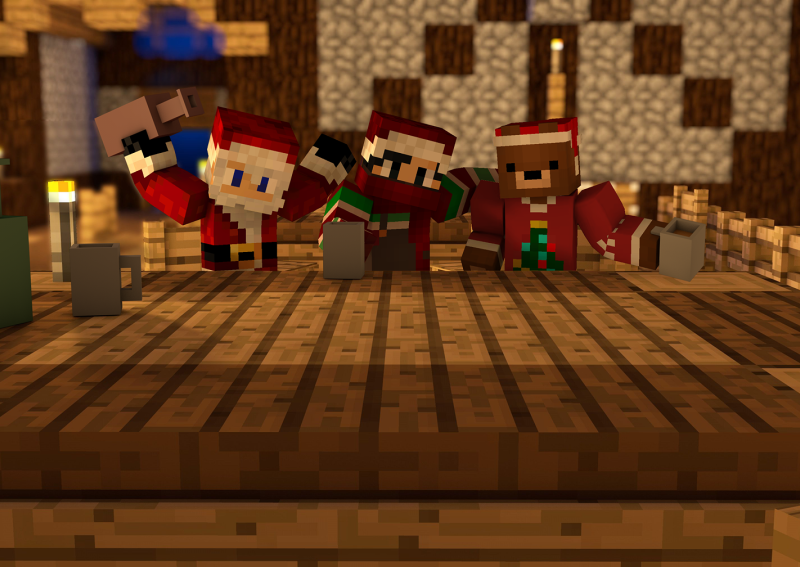 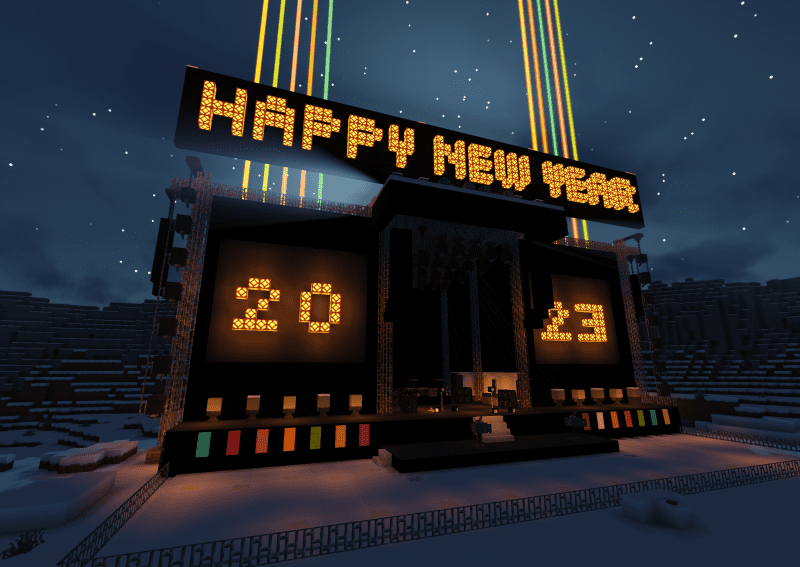