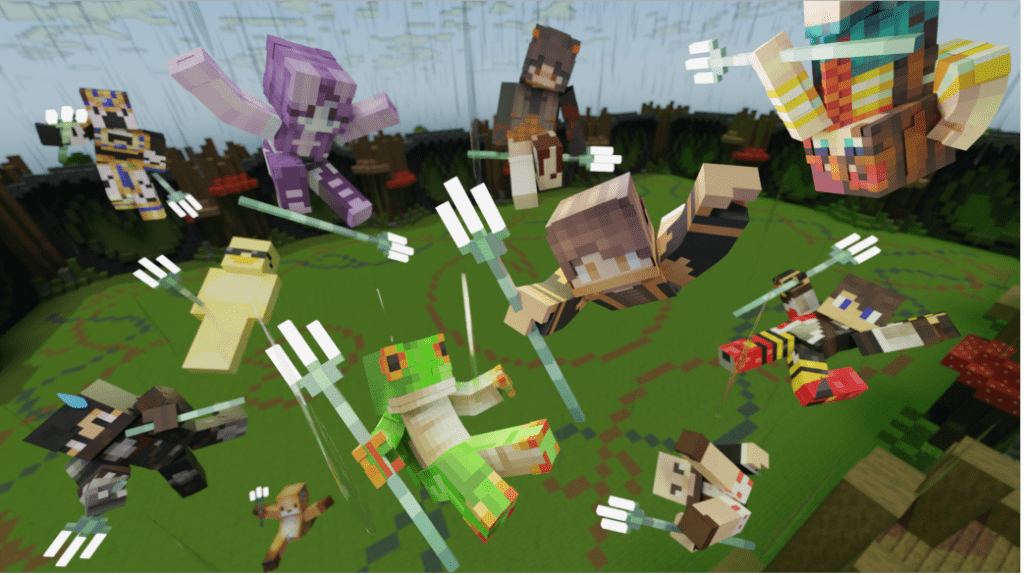 Once upon a time, the Prince of Walsrock Kingdom in the Fantasy District of TogetherCraft found himself caught in a rather slimy situation. While out exploring the vast wilderness of Northern Fantasy, he found himself in front of a weary witch hut surrounded by frog mobs he had never seen before! Upon further investigation, he discovered that the forlorn hut belonged to the notorious witch of the northern swamp lands.

Having heard terrible rumours about the witch from an early age, the prince foolishly decided to defeat the witch to bring justice to the land. Upon entering the lodge he immediately spotted the witch pulling brewing ingredients from her cabinets. Trying to take her by surprise, he lunged at her with his sword!

After stabbing her in the back, the prince thought to himself, “too easy”. Before he could type gg in the chat, he realized that his swords blade turned to dust! The witch was still standing tall. To the prince’s surprise, the witch then turned around to face him. She muttered “eschuca las palabras de las brujas, los secretos escondido de la noche”. Next thing he knew, he was thrown out into the swamp in the form of a frog!

The King and Queen of Walsrock Kingdom after hearing about a potential cure, are desperately in search of the Prince’s true love to give him a kiss and set him free. According to the town’s witch doctor, the prince’s true love is an expert trident duelist so they organized an event to find the most powerful trident wielder in all of TogetherCraft!

Do you have what it takes to restore peace in Walsrock kingdom? Are you the trident wielding champion that our kingdom needs?

Everyone is welcome to join! Leave your items, tools and weapons at home or in the barrels provided. 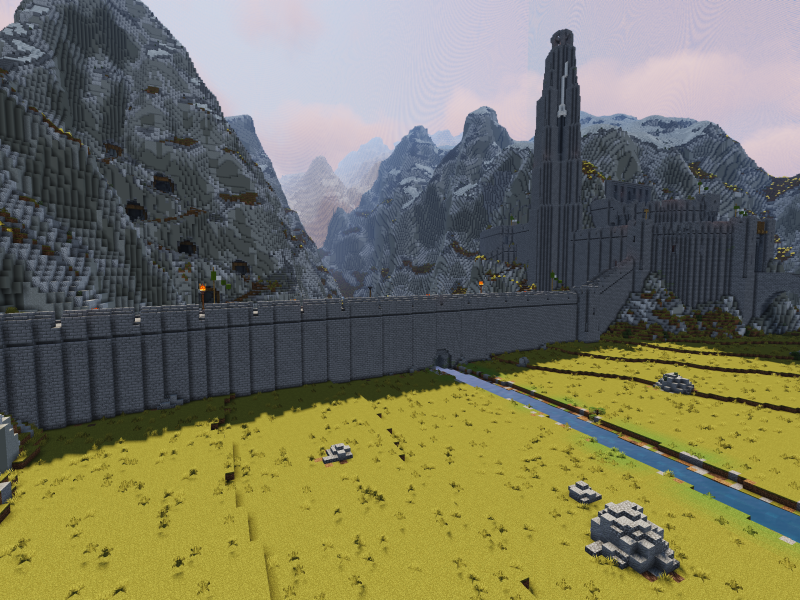 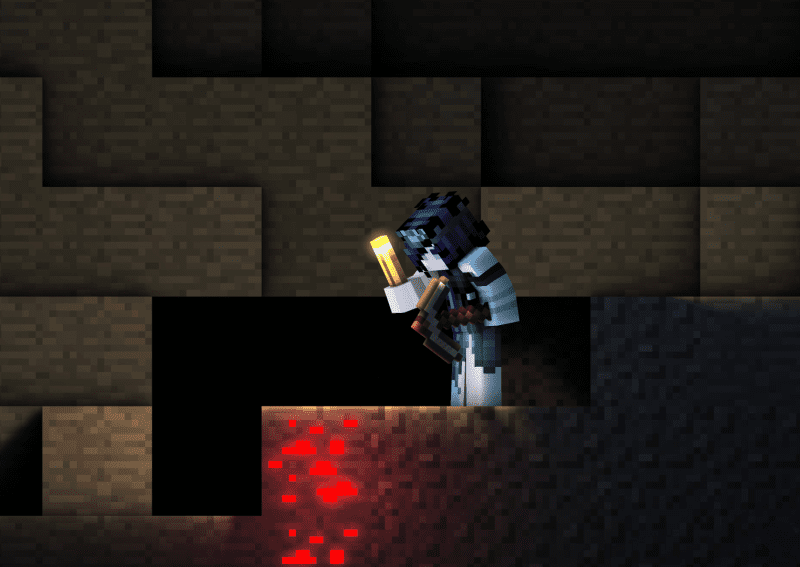 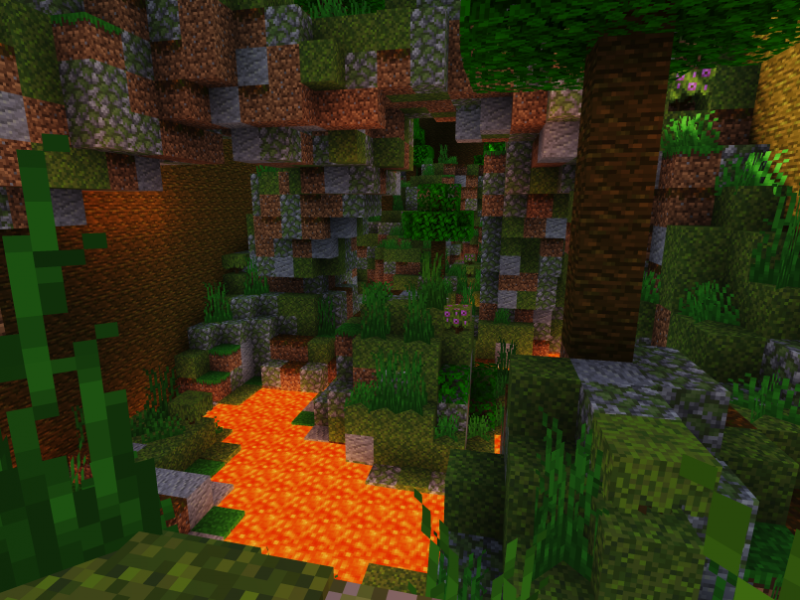 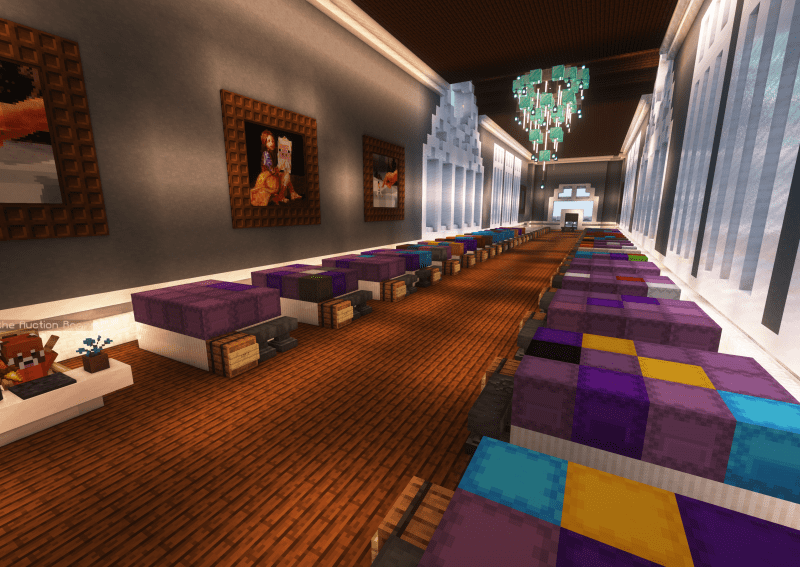 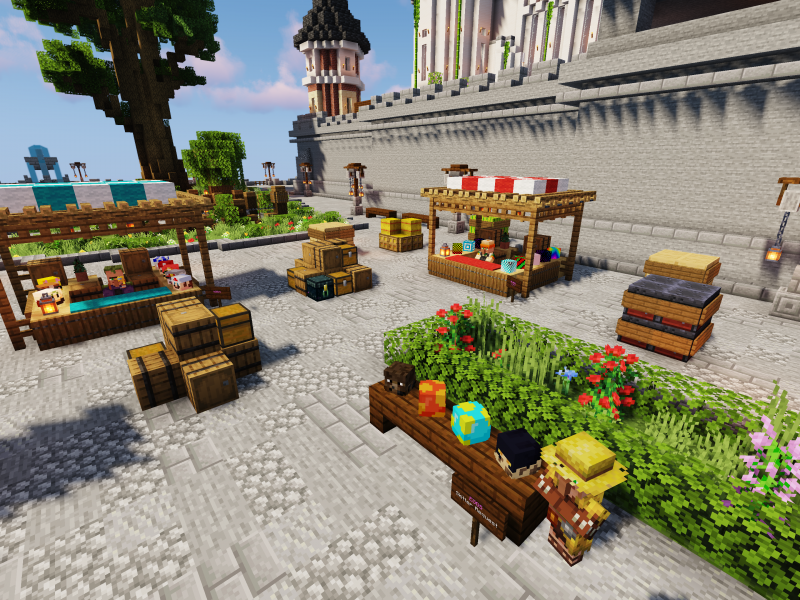 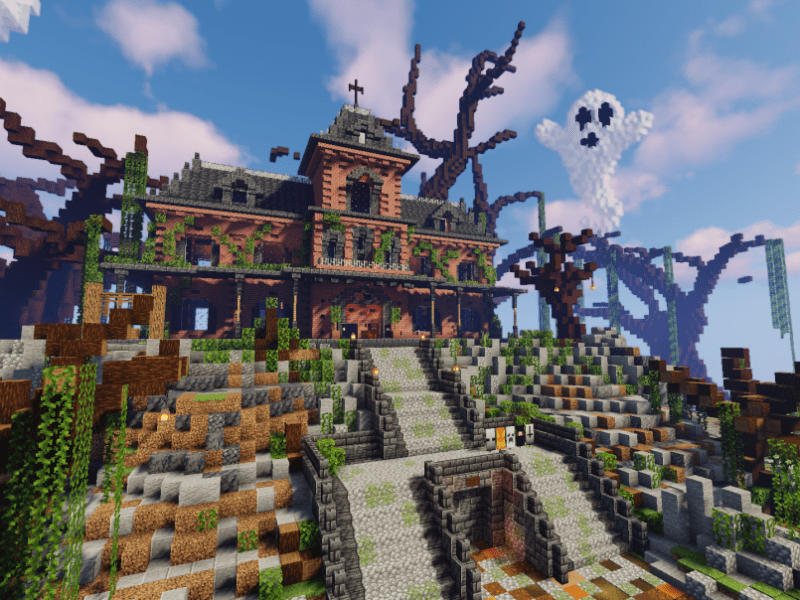 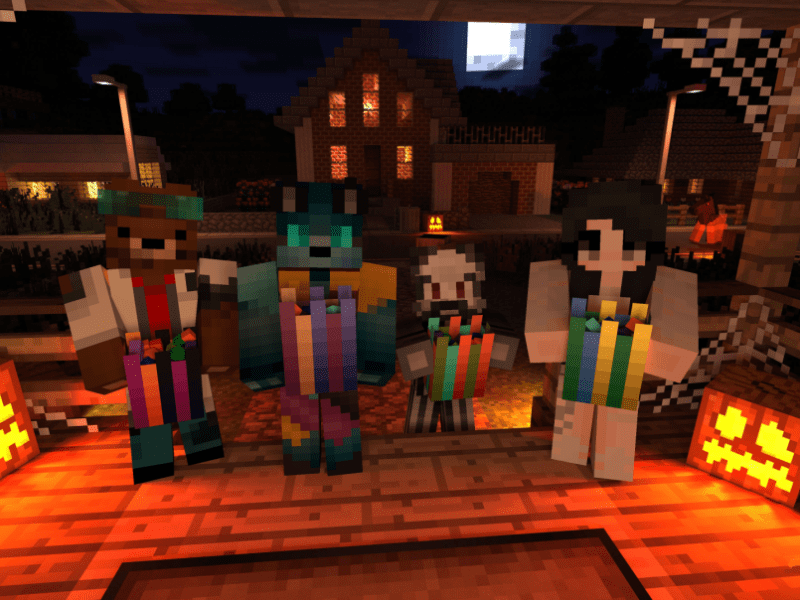 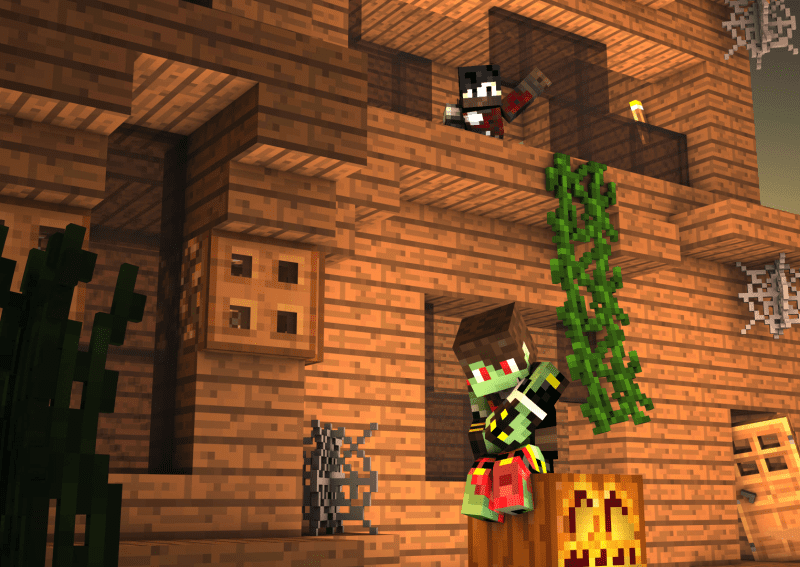 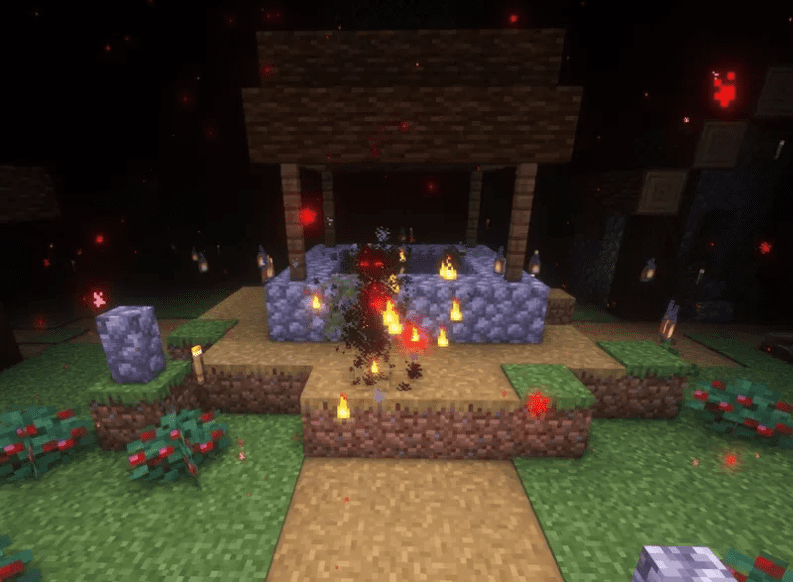